The Buffalo Chicken Dip Recipe to Beat All Others

Why is everyone so obsessed with buffalo chicken dip? And where does the name “buffalo chicken” even come from? There’s no such thing as a buffalo-chicken… at least, our dairy farm families—in recent interviews—say they’ve never spotted one of these mythical creatures mingling among their herd.

In a 1980’s article for The New Yorker, writer Calvin Trillin dug deep into the history of the buffalo chicken wing. His article begins as follows:

“I did not appreciate the difficulties historians must face regularly in the course of their research…until I began trying to compile a short history of the Buffalo chicken wing.”

In sum, Trillin identifies the origin of the spicy wing (today, it’s sold from “mild” to “medium” to “hot” across our nation’s eateries). As it turns out, the buffalo wing was officially invented in Buffalo, New York. By whom remains rather up in the air. And also how the wings took off in popularity also remains in question.

So: how did the namesake dip become famous? Well, that’s also an unknown. But we do know it’s delicious. And that our recipe is simple, and always a fan favorite. Why don’t you try it and see for yourself? And feel free to leave a recipe review to tell us what you really think!

Now, if buffalo chicken dip isn’t your thing (but you’ve come this far reading up on the stuff) try a different cheese-alicious recipe. All of these are perfect for game day, tailgating or any other casual get-together with friends and family:

Fry up some wings and toss them in hot sauce mixed with Cabot butter for a delicious snack with a kick. Then pair them with our greek yogurt dipping sauce for an even better treat. 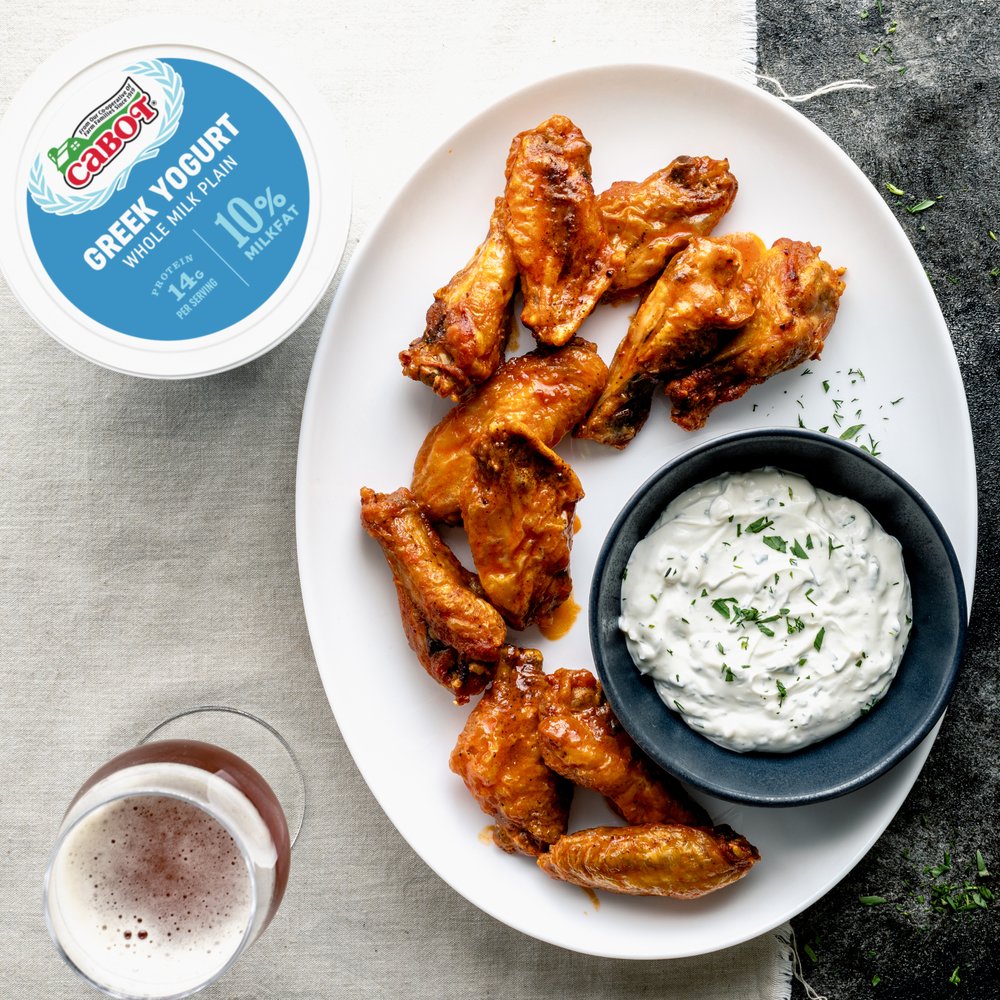 This Mexican melted cheese sauce is traditionally seasoned with chorizo and spices—we use kielbasa sausage and two types of Cabot cheese. 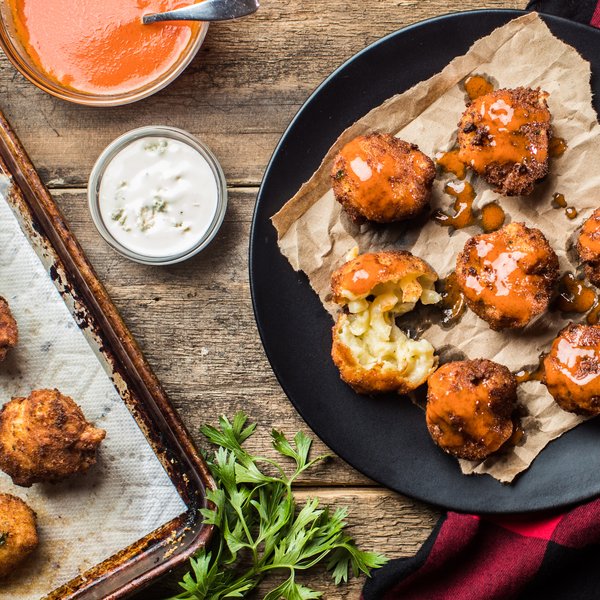 These classic strips coated in crushed cornflakes are extra-tasty served up with ranch dressing, BBQ sauce or ketchup: 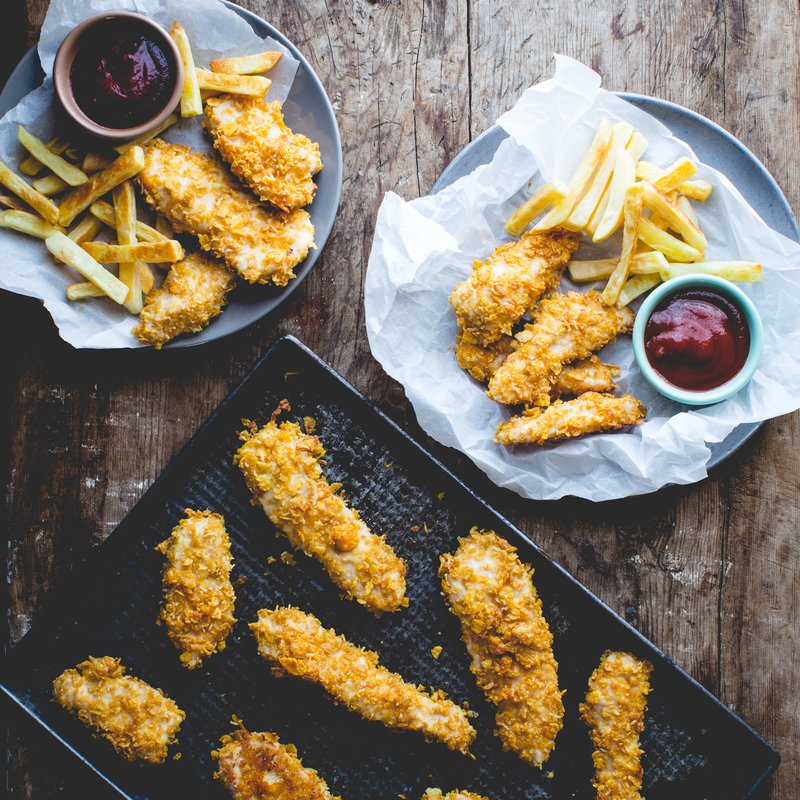 Now why don’t you whip up some dip, invite your friends over and turn on the game? That’s exactly what we’re about to do.